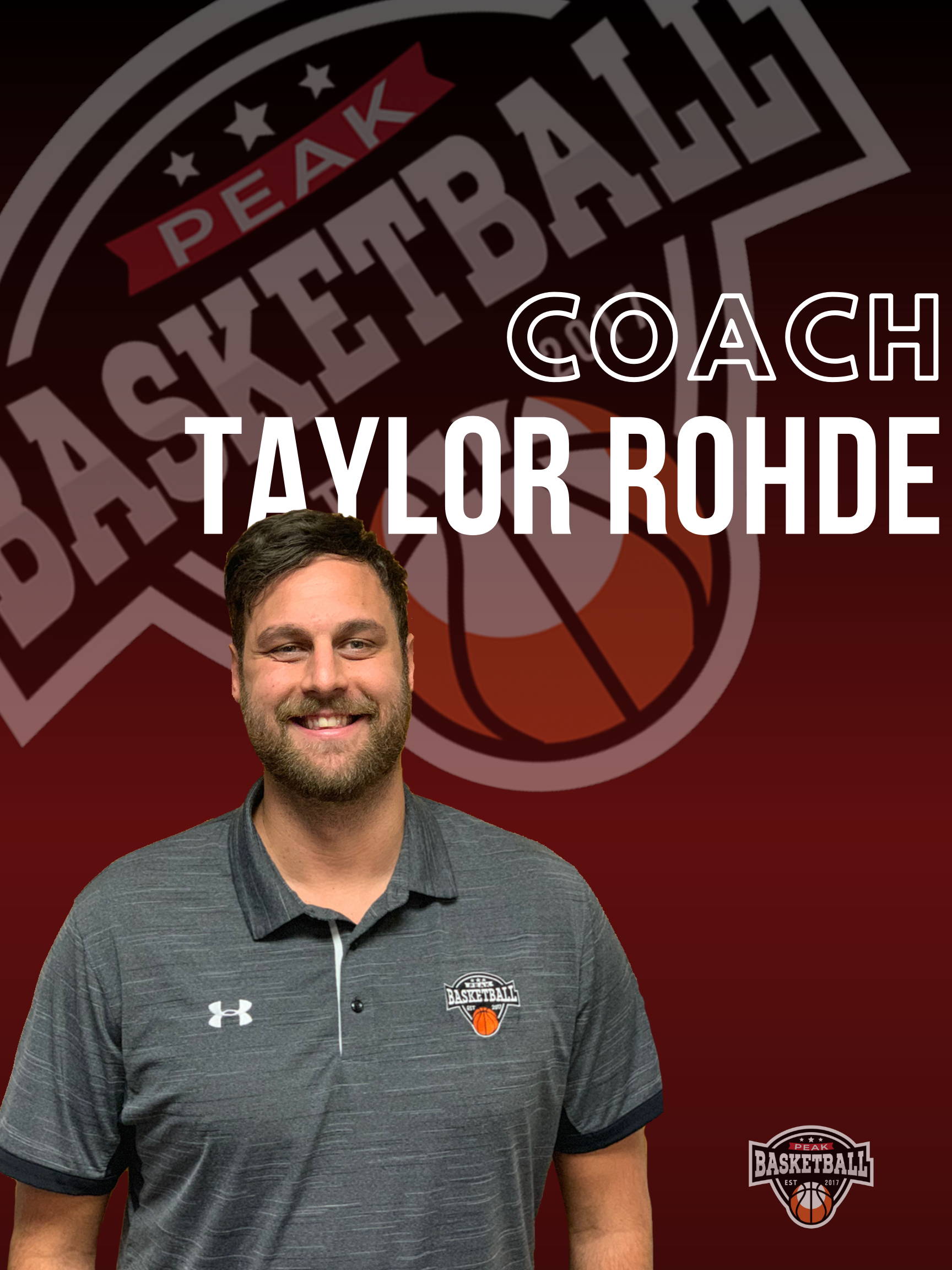 Taylor is a true hometown hero. After countless awards and school records at Pinnacle High School, including Gatorade Arizona Player of the Year, Taylor continued to have an impressive college career. Taylor played 2 years at Arizona State University and 2 years at Alaska Anchorage. At UAA he was honored to be an Unanimous All-American and National Player of the Year.
After college, Taylor ventured to play professionally overseas for 5 years. He played on various teams from Germany to Euro Challenge. Taylor has coached throughout his career and is now focused on growing his players and teams.
He specializes in post player training. ​
"We all know it takes more than just team practice to excel. I contribute most of my success to the extensive training I received and the great coaches I had along the way. It's my mission to do the same and give back." - Taylor Rohde 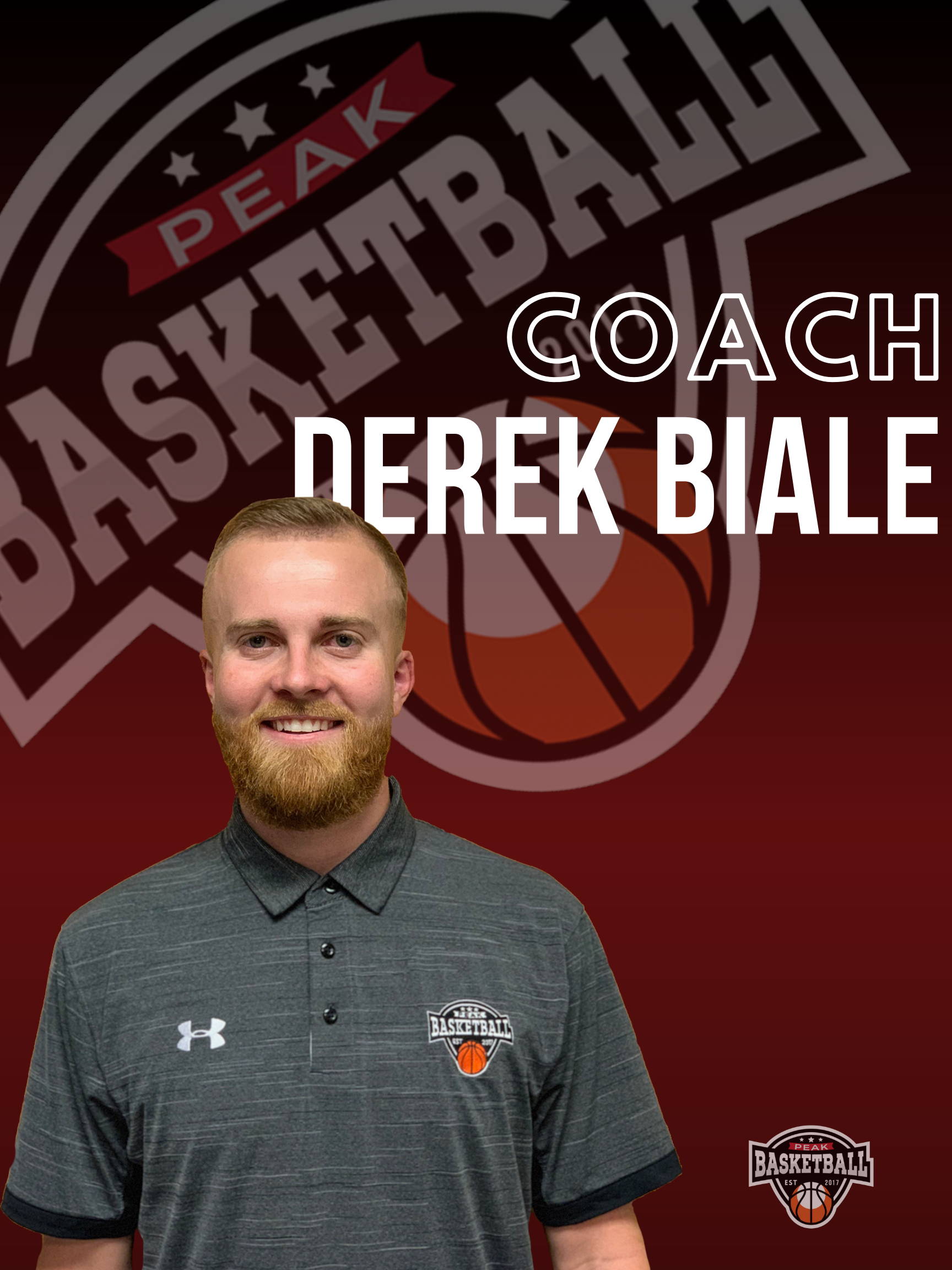 He then accepted a full scholarship to attend Colorado Mesa University in Grand Junction, Colorado where he is still the current record holder for most assists in a single game with 16 assists. In 2017.  He graduated with a Bachelors of Science in Kinesiology: Fitness and Health Promotion. He is now the Head JV Coach at Pinnacle High School. 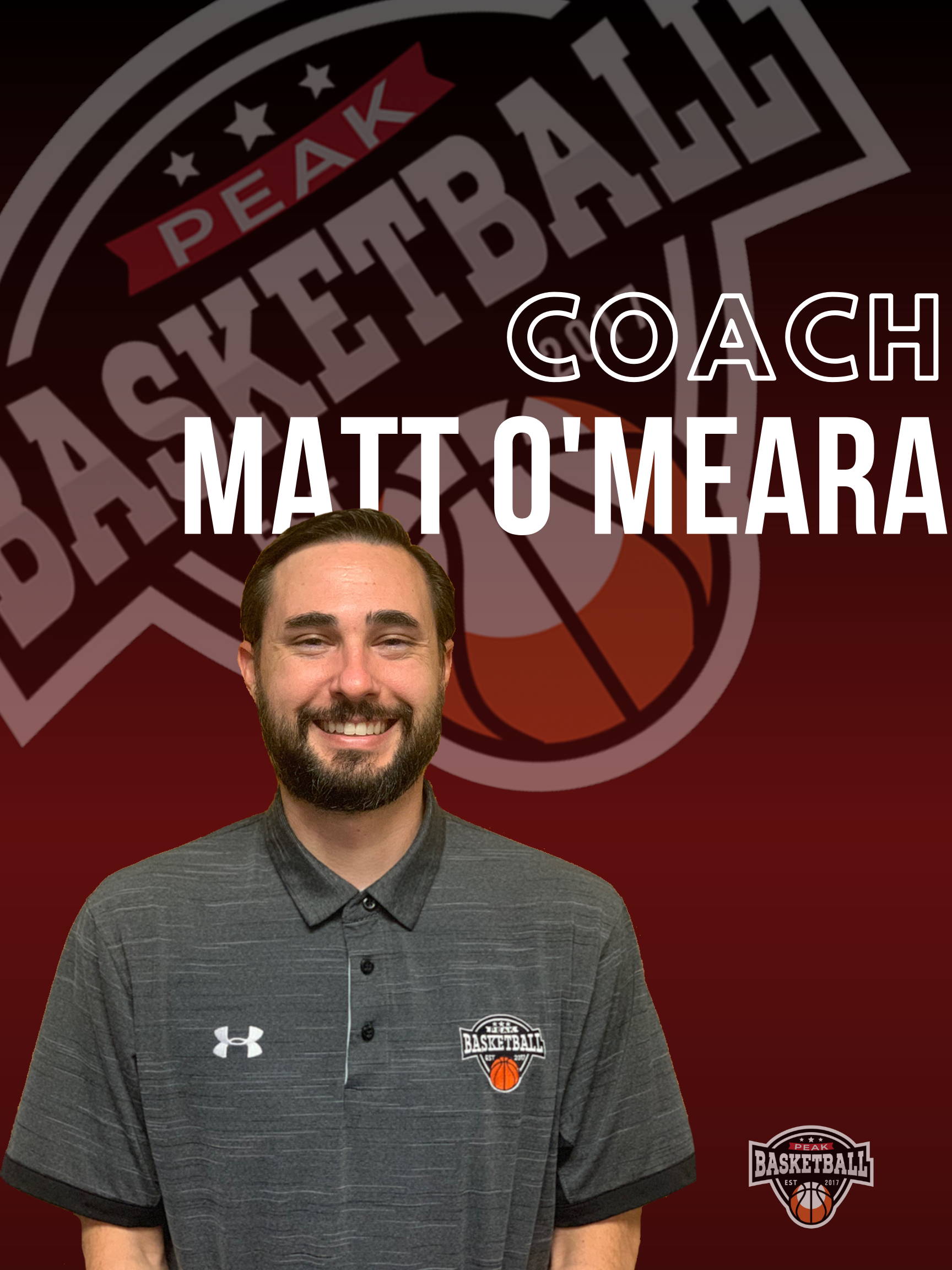 Matt is an experienced trainer with 13 years in coaching and player development. He served for almost a decade at Agua Fria High School where he worked his way up from freshmen coach in 2005 to varsity in 2008. He guided the Owls to numerous playoff appearances, including a trip to the state title game in 2009. During his tenure at Agua Fria, his teams had an overall record of 134-68, and many of his players went on to play at the collegiate level.
Matt was the Director of Basketball Operations and Assistant Coach for Arizona Christian University for three years from 2014-2017. While at ACU, the varsity program had an overall record of 74-30 and set the school record for wins in a single season (25).​
​   Coach O’Meara earned his B.A. from Arizona State University in Secondary Education in 2007. He also holds a dual Master’s Degree in Sports Administration and Sports Business from the United States Sports Academy, and a Master’s Degree from Western Governors University in Administrative Leadership.